Poland, situated in Central Europe, is bordered by Germany, Ukraine, Russia, Belarus, the Czech Republic, Slovakia, and Lithuania. Through the Baltic Sea, it has easy access to Scandinavia. Poland is divided into 16 provinces (voivodeships), with Warsaw as the capital. The official language is Polish, and the currency is the zloty (PLN). Poland is a member of many international organisations, including, among others, the European Union (EU), the North Atlantic Treaty Organization (NATO), the World Trade Organization (WTO), and the Organisation for Economic Co-operation and Development (OECD). 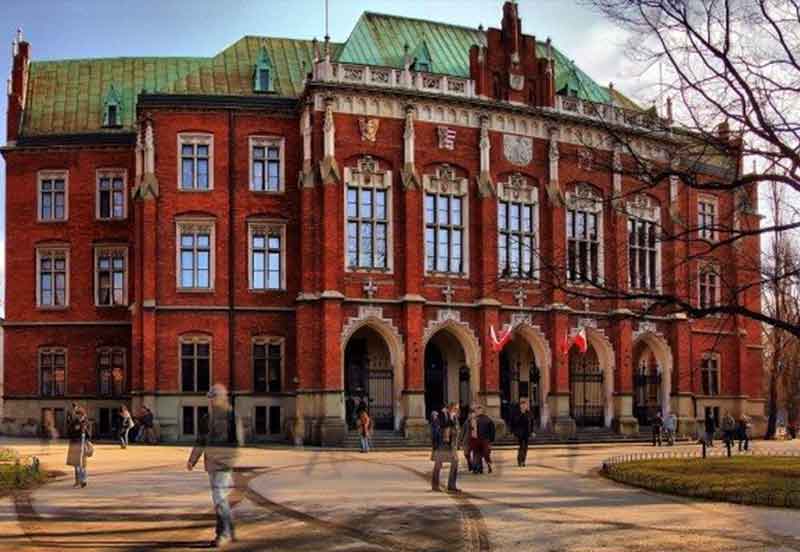 Why study abroad in Poland from India?

Poland is not only popular among international students for Medical degrees, but also for various undergraduate and postgraduate programs due to a stable government and healthy educational systems. The Polish public administrative system is based on the division into central and regional (self-government) administration. According to a cardinal principle included in the Constitution, local authorities are elected by citizens. The sources of universally binding law of the Republic of Poland are: the Constitution, statutes, ratified international agreements, and regulations. The main industry sectors in Poland are mining and quarrying (hard coal, lignite, crude petroleum, and natural gas), food, textile, clothing, chemicals and chemical products, wood and products of wood, pulp and paper products, building materials, and automotive industry.

The average monthly living expenses for a study abroad programme student in Poland is approximately between 350 and 550 Euros. This may vary a bit, depending on the location of the university and accommodation of students.

After study abroad in Poland for Indian students, a 3 months stay back option is provided. International students in Poland can work part time for 20 hours a week during academic and vacation times.

Our Senior Advisor will explain to you in a Call. Care to share your details?