Canada is a country in North America. Its ten provinces and three territories extend from the Atlantic Ocean to the Pacific Ocean and northward into the Arctic Ocean, covering 9.98 million square kilometers (3.85 million square miles), making it the world’s second-largest country by total area. Its southern and western border with the United States, stretching 8,891 kilometers (5,525 mi), is the world’s longest bi-national land border. Canada’s capital is Ottawa, and its three largest metropolitan areas are Toronto, Montreal, and Vancouver.

There are 10 Canadian provinces, with three territories to the north. The provinces are, in alphabetical order: Alberta, British Columbia, Manitoba, New Brunswick, Newfoundland and Labrador, Nova Scotia, Ontario, Prince Edward Island, Quebec, and Saskatchewan. Canada has a decentralized, universal, publicly funded health system called Canadian Medicare. Health care is funded and administered primarily by the country’s 13 provinces and territories. Each has its own insurance plan, and each receives cash assistance from the federal government on a per-capita basis. 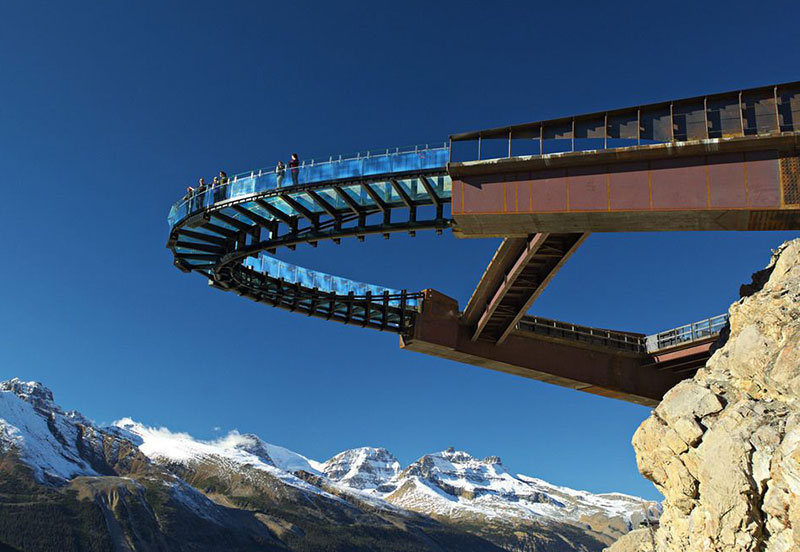 Why study in Canada?

Canadians and international students in Canada enjoy a high standard of living. It’s a great place to live and work. In fact, Canada ranks #1 in the world when it comes to quality of life. According to the World University Rankings, Canada also has 4 of the top 100 best student cities in the world.

Canada is one of the safest countries in the world, with a low crime rate. In terms of social progress and development, according to Global News, Canada was ranked the second country in the world with the highest quality of life.

If you compare it to other popular study destinations then studying in Canada is affordable. A student needs around C$20,000 and C$30,000 depending on the course/city to cover his tuition. Apart from this, the cost of food, living, and other living expenses will be around C$10,000.

Our Senior Advisor will explain to you in a Call. Care to share your details?